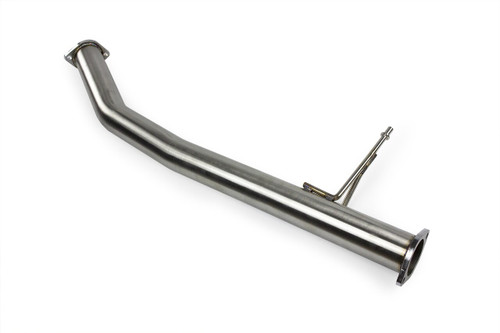 ** THIS IS THE NON RESONATED MID SECTION ONLY, NOT COMPLETE EXHAUST SYSTEM**

** ONLY WORKS WITH SERIES II EXHAUST SYSTEMS, WILL NOT WORK WITH OLDER MODELS **